String Fiction are purveyors of powerful, fairy tale-esque rock. They take more than a few cues from UK Brit-rock acts (think The Kills, Elbow, The National and Muse) whilst also drawing from many local Australian influences (think Paul Dempsey, Something for Kate and Eskimo Joe).

This alternative rock band make the music that they themselves want to hear. Achieved through a sharp blend of instrumentation combined with unorthodox songwriting methods, the band’s material and distinctive sound has been described as “…a dark carnival of melodies”, “…distinct and uncompromising, yet focused and composed with great attention to detail”.

Across their repertoire, their songs feature a fusion of both acoustic and electric guitar, rocking fuzz bass riffs, soaring piano leads and energetic drumming which often has a “tribal” feel. Each song takes a different journey from the next whilst building on the band’s essential String Fiction sound.

Based on the Central Coast of NSW, the band is comprised of Daniel Keating and Cassandra Scott. Dan and Cass express their passions both in studio and on stage through a strong musical connection, having previously worked together under former band name Sound Theory. When they’re not playing music, the members of String Fiction are regularly involved in the Australian live music scene: supporting other artists and the music community wherever possible. Both members have a strong musical skill set, diverse background, and broad range of influences; displayed by the band’s seamless use of multi-instrumentation during stage performance and in the studio.

Listen To Music by String Fiction 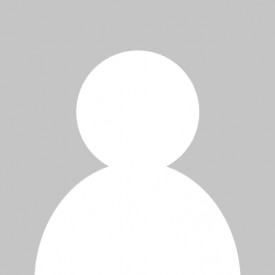